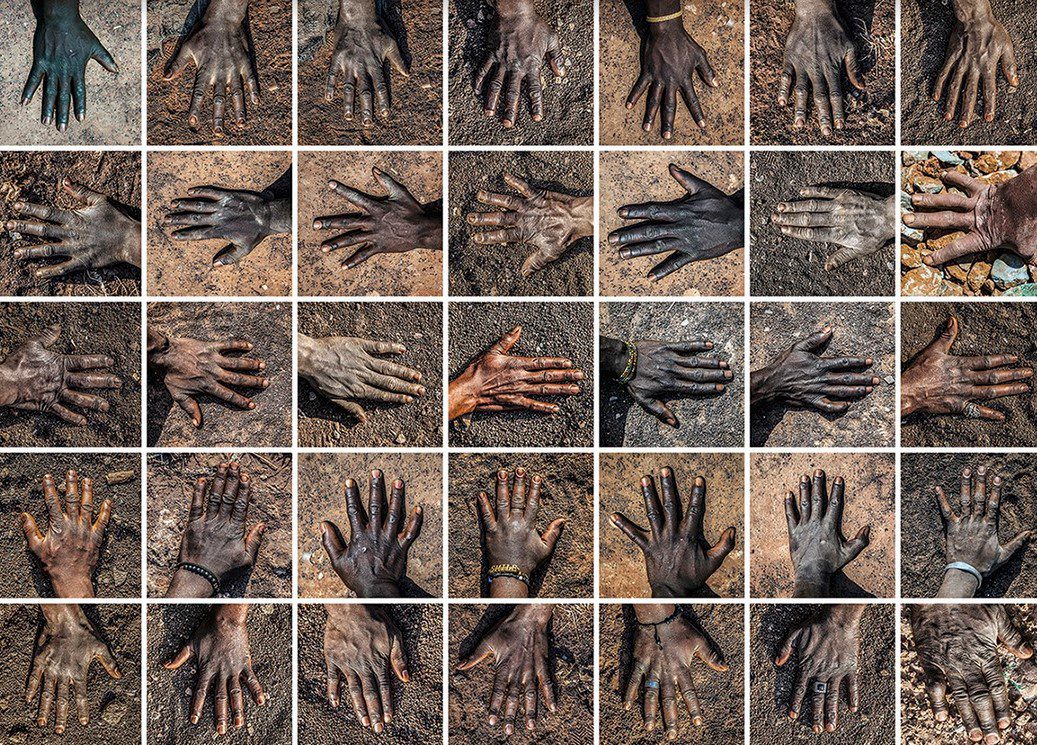 A Social Commentary Through Art

With photography as a shared medium, three Congolese artists bring a cross-section of the country’s contemporary art scene to ArtNoble gallery in Milan in a three-way conversation highlighting their different yet uniting practices. Trois auteurs d’Histoire, the group show, explores the past, present, and future of a country’s identity through its initiators.

Photographer and artist Pamela Tulizo was in Belgium halfway through her residency when the pandemic broke out, and she found herself in the middle of a flurry, one somewhat ridiculous, of people rushing into supermarkets to stock up on toilet paper. While the toilet paper rush has since become one of the most typifying episodes to satirise in the Western world in retrospect of the virus, Tulizo’s humour is laced with a difficult reality that inspired her series of works currently on show at ArtNoble gallery.

“It made me reflect on the things that we struggle to have enough of every day in Congo. Toilet paper would be the last of our worries,” she laughs. Coal, wicks, and water containers; objects that we may not immediately identify as essentials but are prized materials for survival in a republic that, despite its resource-rich lands, the quality of life of its people remains under par as a result of questionable governance. In Tulizo’s series of highly staged photographs emulating the undertones of fashion visuals, a model wears the artist’s creations incorporating these necessities against the raw backdrop of Goma, an eastern city of Congo where Tulizo hails from. 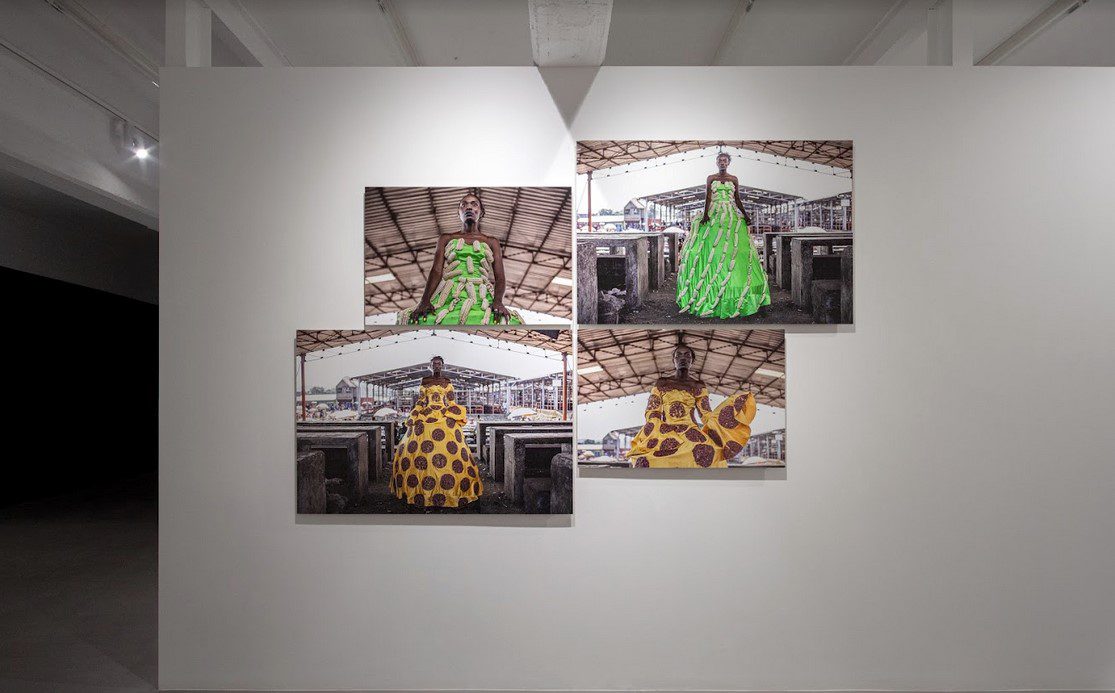 Professionally trained as a journalist, Tulizo is one of three artists whose body of work form Trois auteurs d’Histoire, the fall season exhibition at the Milanese gallery. Curated as a three-way conversation, it aims to highlight a cross-section of the contemporary Congolese art scene through the different practices of these artists and to generate an exchange between the artists’ cities of origin – Kinshasa, Lubumbashi, and Goma – whose profoundly distinctive and disjointed cultural traits define the work of each artist. ArtNoble, which opened its doors in April against a tide of regulative health restrictions with a highly successful representation of the contemporary scene, is committed to dedicating its fall calendar to spotlight the African continent and its flourishing expressions of art. 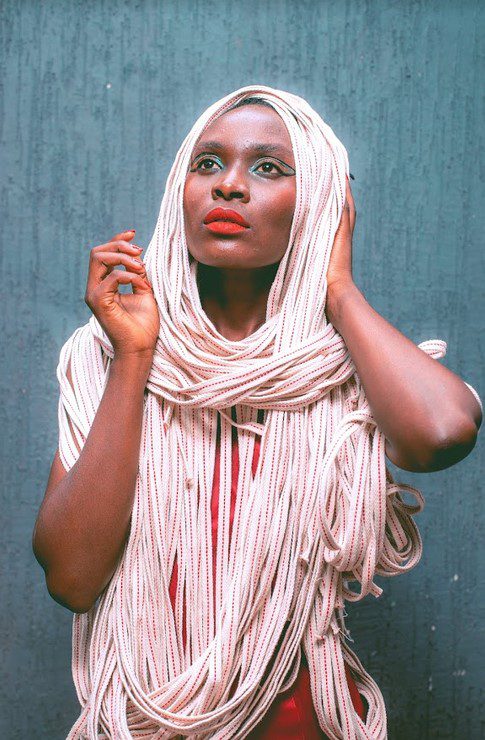 While mainstream accounts focus on the never-ceasing political and economic shortcomings of the region, “it is time to direct attention to the initiators just as it has been for years on the survivors,” says Gabriele Salmi of Atelier Picha, the independent cultural association involved in bringing this exhibition to life. Founded in 2008 in Lubumbashi by a group of young artists to promote contemporary art in and out of their city, Picha, through the organization of the Lubumbashi Biennial and many Atelier D’Artiste, has since become the springboard for developing artists’ careers in Congo.

One such artist is Georges Senga, whose large-scale photographic triptychs Le Vide zeroes in on the mining industry that has been an intrinsic element to the country’s social and economic landscape for years. Through photographs of hands, tools, and objects, Senga discourses the lives of miners and their toiling labor.

Filmmaker Nelson Makengo completes the trio with his short film Up at Night interpreted in an installation and still captures. The film that has already won several awards in the festival circuits documents daily life in the capital city of Kinshasa, where lights are outside the posh parts of the center when the sunsets. Electricity is scarce, and life operates on a very different platitude when darkness monopolizes half of one’s waking hours. 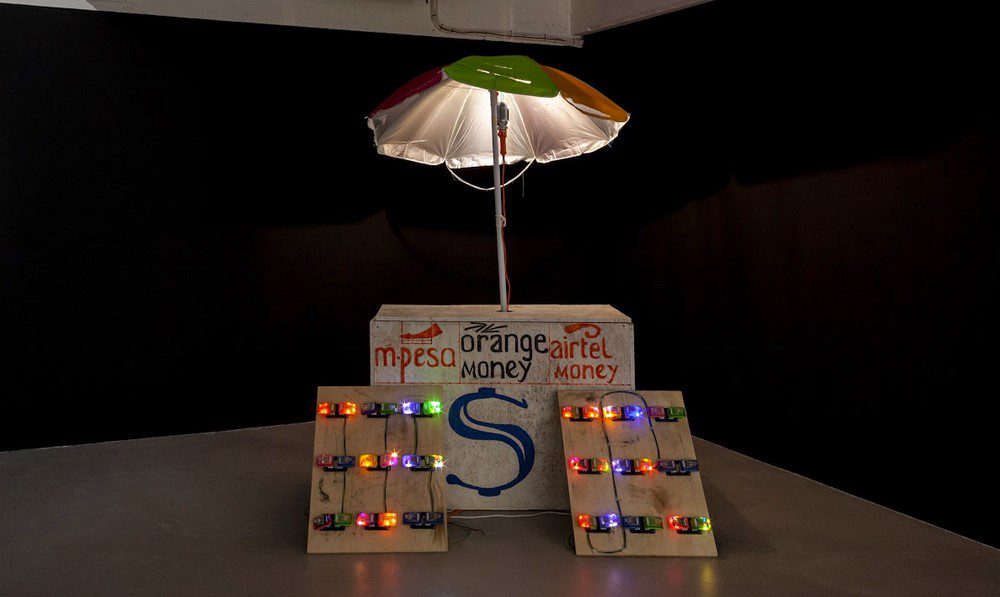 “It is very noteworthy how these artists managed a dynamic conversation on the relationship between the different cities and yet paint a picture as a whole of their country,” says founder of the gallery Matthew Noble. Noble had always had a strong affinity for the African continent and was developing this exhibition with Atelier Picha, when Luca Attanasio, the Italian ambassador to Congo was assassinated early this year. “It was a natural decision to dedicate this show to him as he was a big supporter of the arts and cultural sectors,” Noble explains.

“We hope that these ascendant narratives on documenting the creative and social culture of the continent will find its place here in Italy and that we can continue to perpetuate this representation in the seasons to come,” says Alice Previtali, co-director of the gallery.

The exhibition was conceived in collaboration with guest curator Angelica Litta Modignani and accompanied by a critical essay by the president of Atelier Picha, Jean Katambayi Mukendi, “[…] It is in this context that Nelson, Georges, and Pamela evolved separately before fate aligned them in this triumvirate exhibition. Makengo, Senga, and Tulizo, indeed all photographers, scrutinize society through algorithmic approaches that are declined respectively in social proximity, in temporal investigation, and in fiction-gender”. 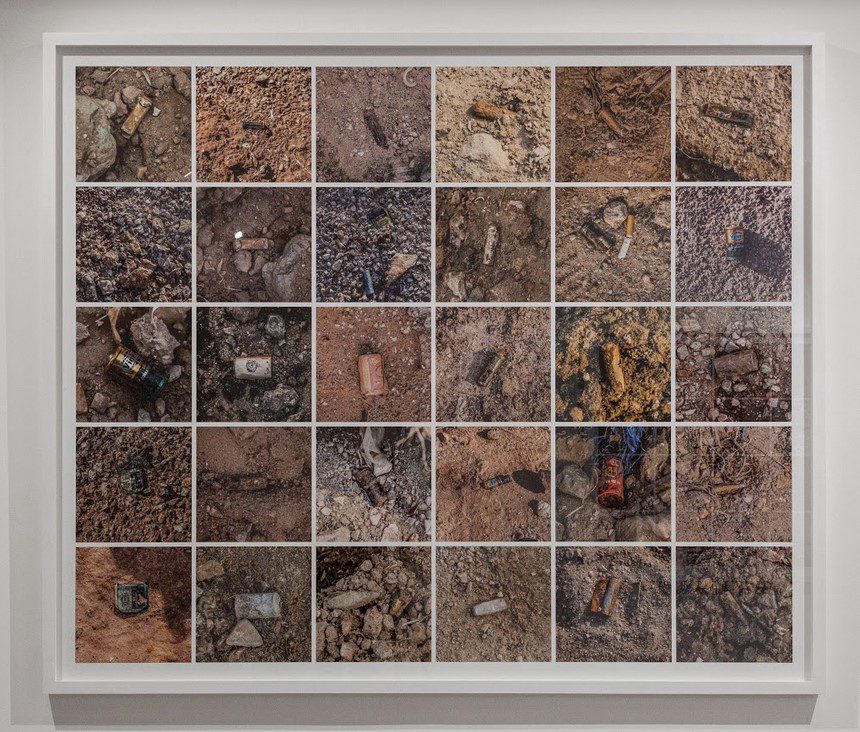 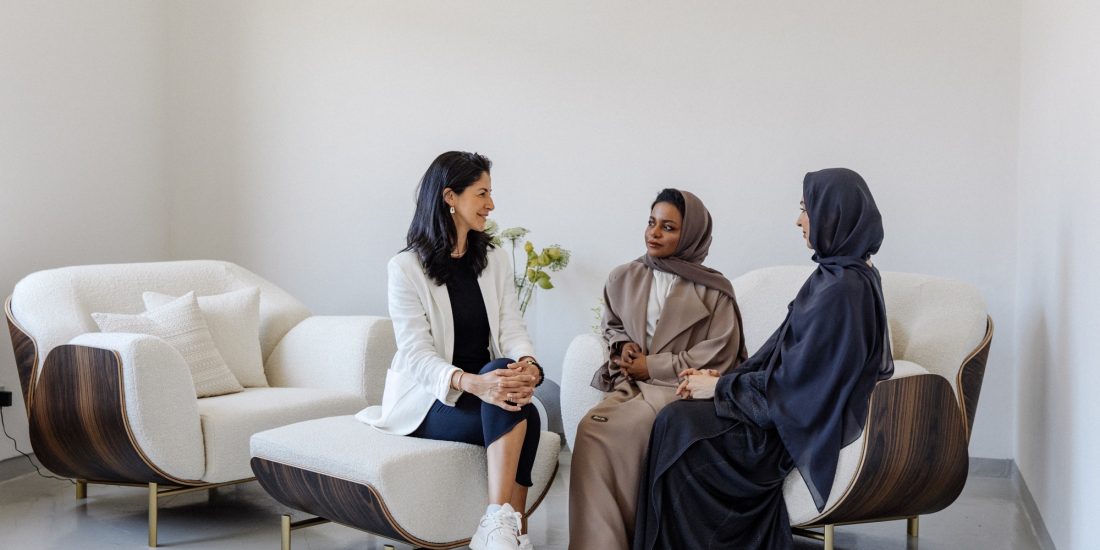 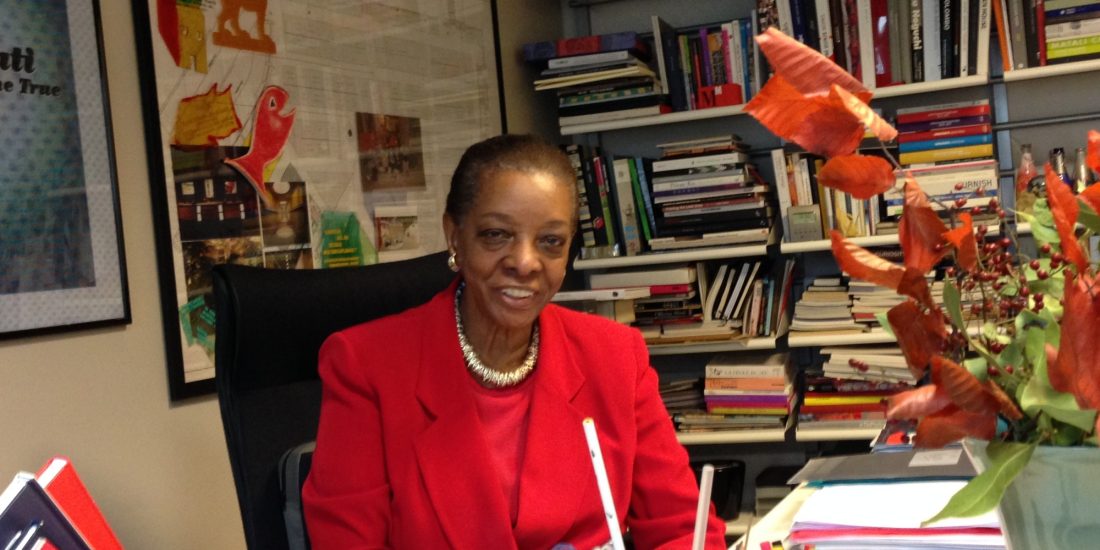 SCALE talks to Marva Griffin Wilshire, curator and creator of SaloneSatellite, a programme within the Salone del 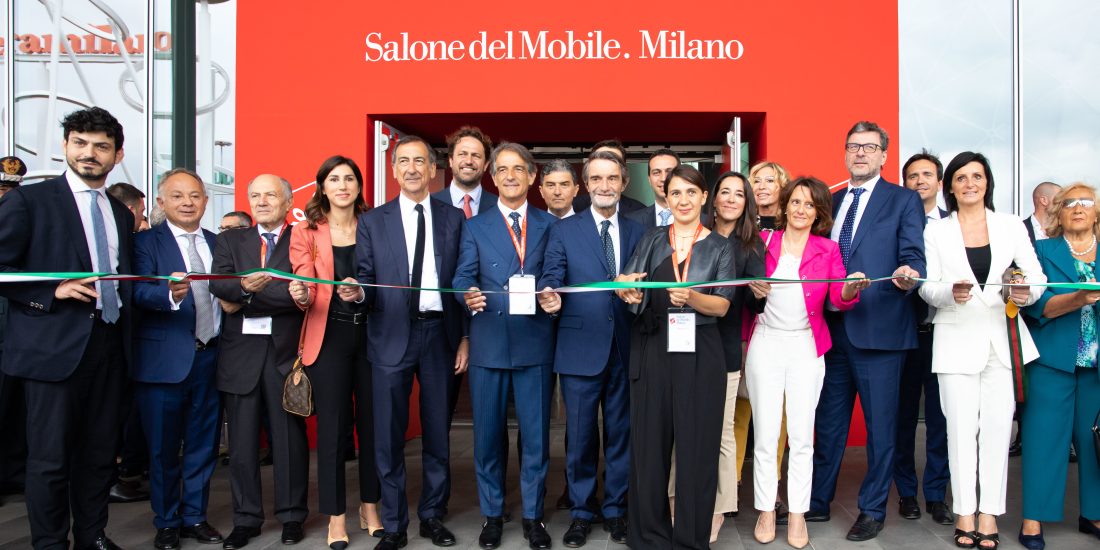 If you are visiting the Salone del Mobile.Milano for the first time, which is very unlikely because