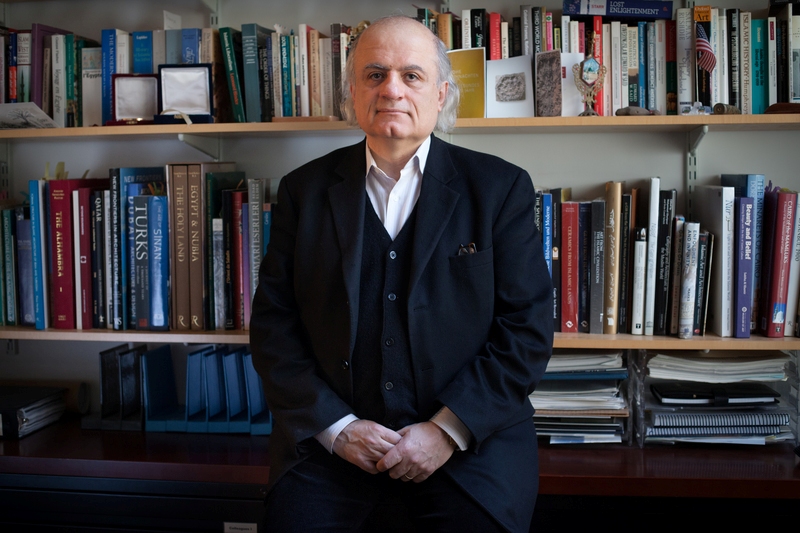 Prof. Nasser Rabbat, a renowned educator and architect, and the Aga Khan Professor and Director of the Aga Khan Program for Islamic Architecture at Massachusetts Institute of Technology (MIT) will deliver the keynote address at one of the world’s most prestigious events focusing on Islamic art and architecture, the Hamad bin Khalifa Symposium on Islamic Art, which will be held online from November 8-15, 2021. He provides insight into why and how contemporary architecture – and architects – need to adopt designs that foster environmental responsiveness.

Prof. Nasser Rabbat talks about the significance of the Symposium in the light of Islamic architecture and current affairs. He shares examples of real-life designs in architecture that he will be using as part of his keynote address. He says, “I hope that conferences like this would result in curricular change that will make environmentally responsive design part of the education of everyone in the design field.” 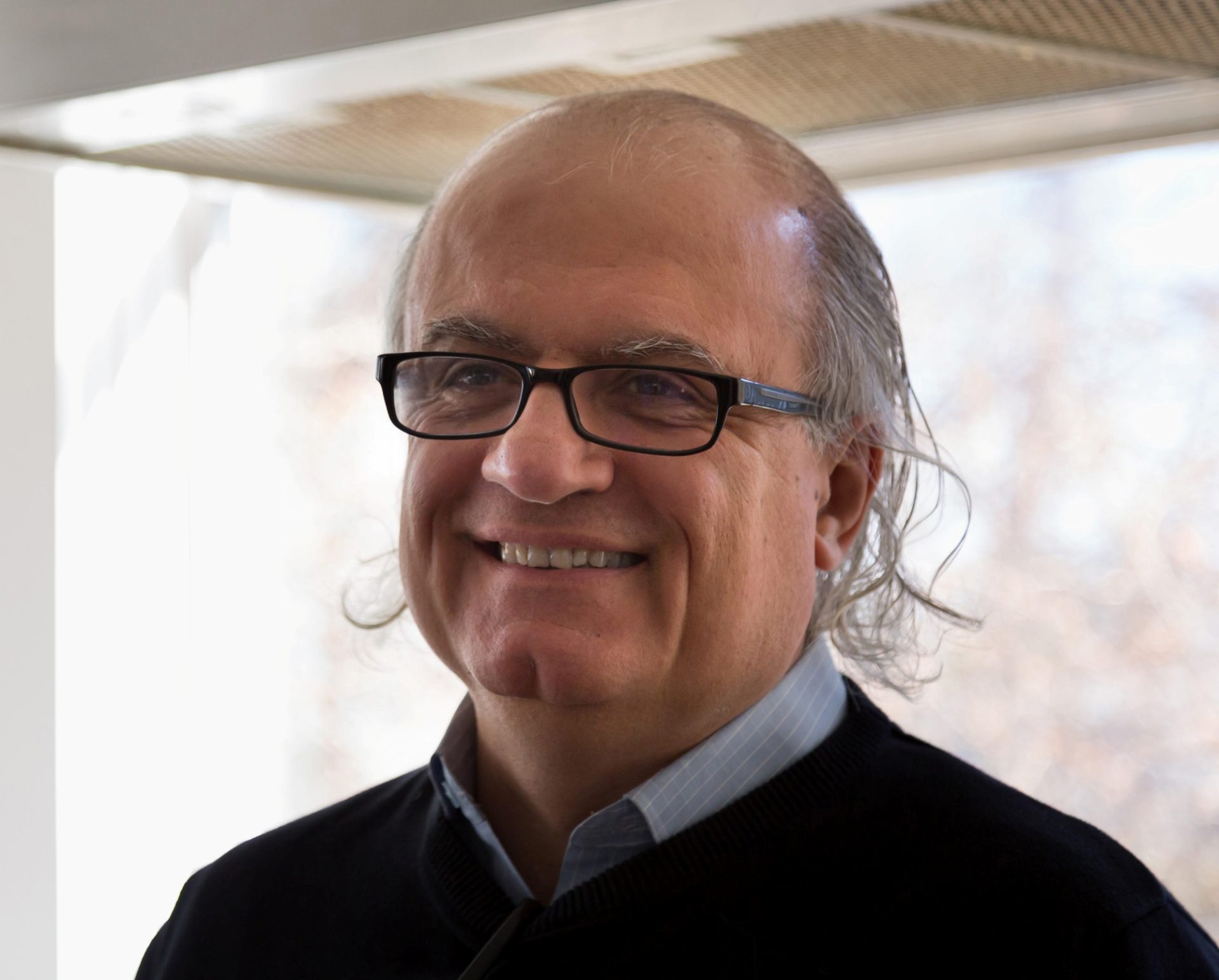 Would you like to elaborate on the topic you’re presenting, and how it relates to the theme of the conference: ‘The Environment and Ecology in Islamic Art and Culture’?

My topic is an attempt to show that environmental concerns are, and have always been, part and parcel of architecture from the beginning of time; that architecture started as an environmental response. And the argument I am presenting is that over time, the environmental function of architecture did not vanish, but instead has been appropriated or absorbed by other functions. For instance, instead of saying ‘This house provides me with warmth and protection from the elements, we say, ‘We’re delighted with the house’. It is this argument – this delight-inducing property of architecture – that forms the title of my talk, ‘In the quest for thermal delight’.

To explain further, ever since Marcus Vitruvius Pollio, the Roman author, architect, and engineer, who wrote the first treatise on architecture around 80 AD, all teachings of architecture say that to be deemed good, architecture must have three characteristics: sturdiness, functionality, and delight. Here, though the environment is not specifically mentioned, delight is caused by environmental factors. And what I’m arguing is that Islamic architecture understood that from the beginning, and incorporated thermal delight as an aim of design. Put in other words, the environment is embedded in the undeclared and unarticulated aims of Islamic architecture. In my lecture, I will give examples from poetry, from the Koran, and then from the actual architecture to show that what we are asking contemporary architecture to do was already part and parcel of that design philosophy of the old. This is how the topic I am presenting links to the theme of the Symposium: ‘The Environment and Ecology in Islamic Art and Culture’.

The symposium couldn’t be timelier. It is taking place at a time when climate change has become a talking point in almost every country. How do you think this symposium can highlight the responsibility of architecture in that context?

First, I’d like to point out how a symposium that traditionally went after colour, pattern, and culture, and so on, is addressing the extremely pressing problem of environmental constraints and our responses to them. I was an architect before I became a historian of architecture and I see how such symposiums serve as a reminder of the responsibilities of architects. And these responsibilities are not confined to incorporating sensitive design at the conceptualisation phase alone. What about existing buildings? Designers and architects should also find solutions for existing buildings so that they can be made environmentally responsive as well.

Second, I believe such symposiums have the potential to create awareness among key stakeholders and policymakers. The presentations and discussions that this conference will offer, and their coverage in the media, will provide moments for introspection for people from both academic and non-academic circles.

And third, which in my opinion will be the most important outcome, is the influence the Symposium will have on the way the next generation of young designers are mentored. Faculty members and teachers now have to be far more committed to the idea of environmental responsiveness and environmental responsibility, and transmit that to their students. I hope that conferences like this would result in curricular change that will make environmentally responsive design part of the education of everyone in the design field.

Would you like to share a few examples of buildings or architectural features that you will be referring to in your keynote address to illustrate your argument for thermal delight?

I’ll be sharing historic and contemporary designs from across the world. One of the more interesting ones would be the notion of the courtyard house, and what it meant and still means in terms of meeting the need for thermal delight. Most people are aware of the ability of courtyards to be efficient temperature regulators. Yet the problem is that the concept takes up physical space, which is scarce in urban areas where high-rises and multi-story buildings are seen as being more practical in terms of cost and space. 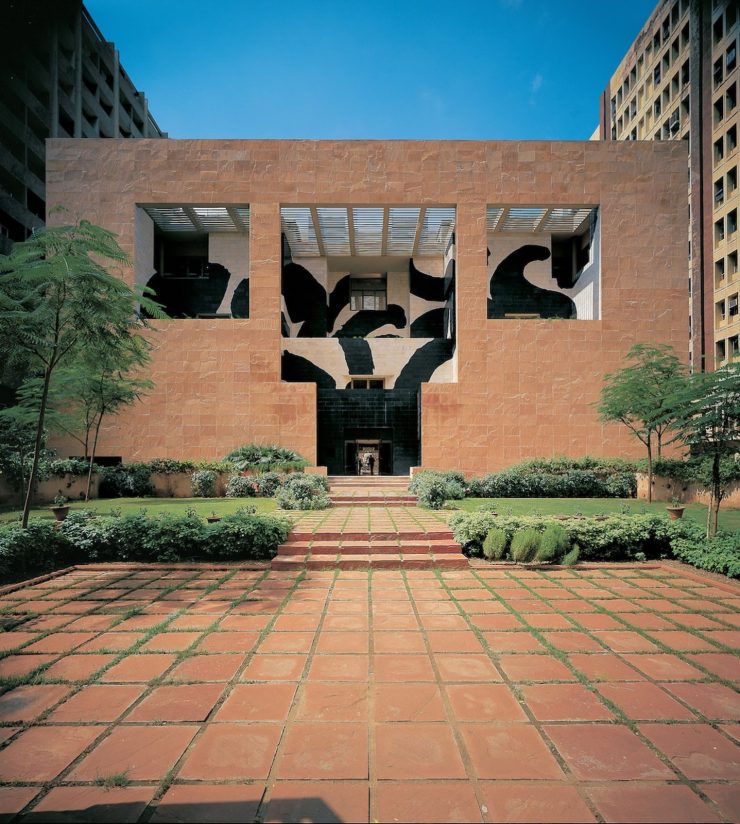 I will explain how architects, such as the renowned Indian architect Charles Correa for instance, worked around the challenges of space and cost to utilise courtyards at different levels of multi-storied buildings. I’ll be talking about Jean-François Zevaco, a French-Moroccan architect and Aga Khan Award for Architecture recipient, who designed courtyard houses in Agadir in Morocco after a devastating earthquake hit the country in 1960.

And then I will speak about the use of fountains in the La Zisa Palace in Palermo Sicily, which was built for the Normans by Muslim architects. I examine how gardens enhanced environmentally responsive architecture in the Madinat al-Zahra in Spain, and in Kashmir. Then I talk about the use of screens in design, such as the Indian ‘jaali’ that used stone such as marble, and Egyptian houses for their use of ‘Mushrabiyya’. The last example I show is the Insitut du Monde Arabe in Paris, for its use of photo-sensitive screens that open and close with the changing angle and direction of the sun’s rays.

Going forward, what kind of shift in attitude do you predict environmentally-sensitive architecture would require from designers and architects?

The global situation is so dire that we need to rethink and redefine the role of architects. The genius of one architect cannot be the only reckoning force anymore. This is because if you want to design an environmentally responsive building, you need the know-how of ten experts on the job. One architect cannot be the only voice who says, ‘This is what I want; this is how I envision it’. We no longer can afford that.

I say we cannot afford that not just because of the explosion of technology that requires different expertise, but also because of the explosion of constraints. Let me explain what I mean by ‘explosion of constraints’ with an example. Syria and Lebanon lost their forest cover in the Roman period when trees were being cut to support infrastructure development, such as roads, from Damascus to Rome. Note that this occurred in the 2nd century AD, not in the modern period or the 20th century. This shows that we have a history of being insensitive to our environment; that we had an ‘architecture of indifference’. But remember that occurred a time when nature was abundant; bountiful.

Today, we don’t have the bountiful environment that our forefathers had; we don’t have the clean water or the clean air that they had. Such constraints require more creativity in design than ever before, and that level of creativity is not for one architect to decide. This, I admit, has proven to be a challenge. It is very difficult to convince an architect, for example, that it is not appropriate to attribute the design of an edifice to only one architect because there were ten experts who actually contributed to that design.

The main Image is Courtesy of Daniel Jackson. 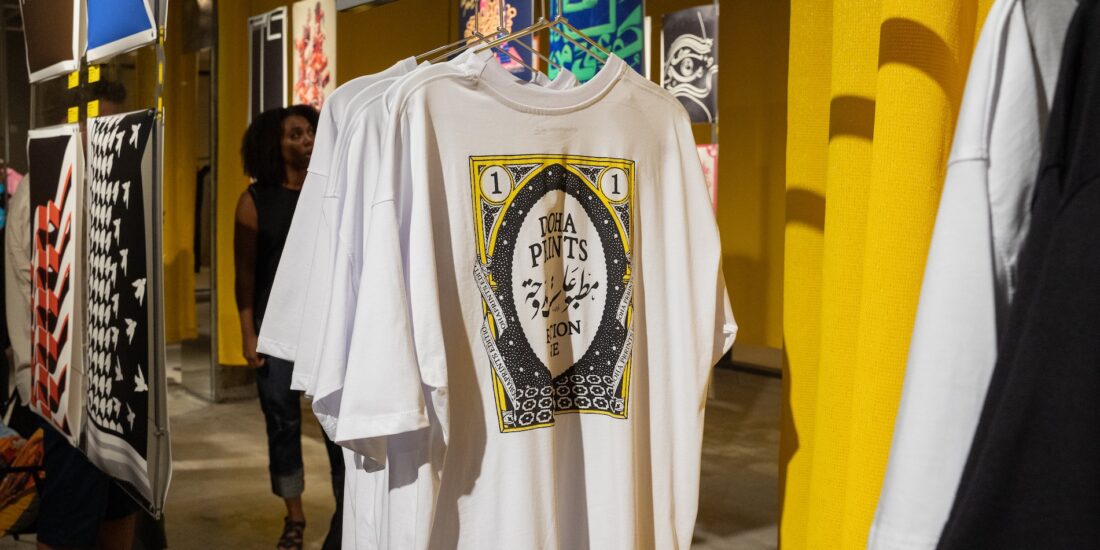 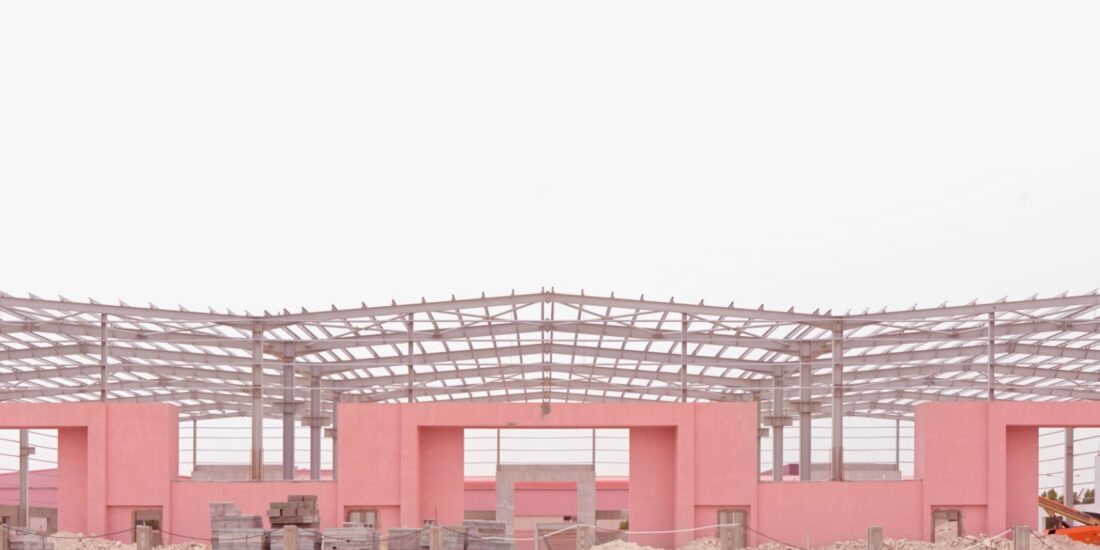 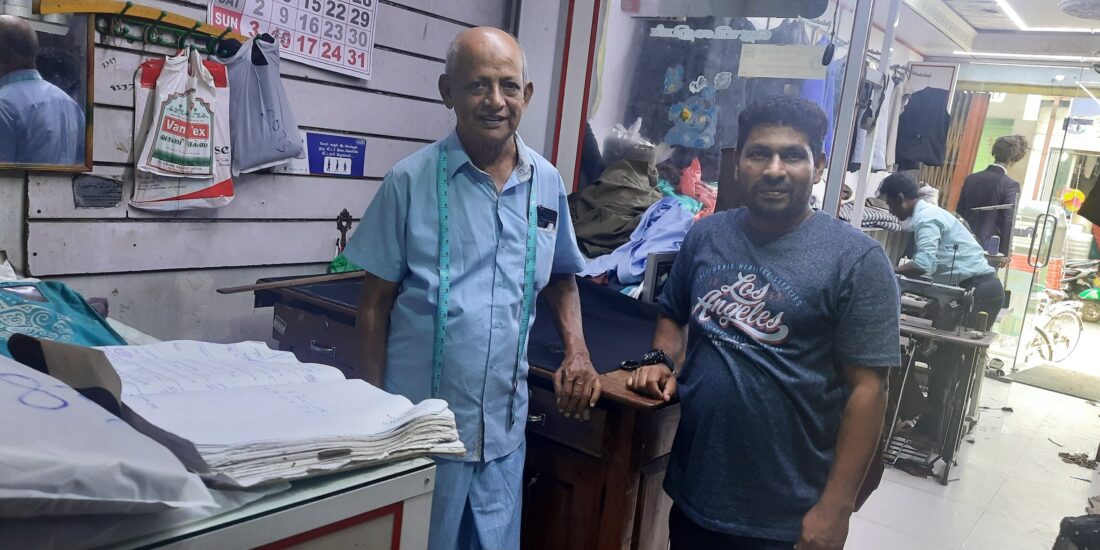 Giving Back, Stitch by Stitch

Sultan Abdul Cader, VCUarts Qatar’s Technical Fashion Coordinator  has a story of resilence to recount as he